The Best Food In Lima That You Need To Try

T he question of where to sample the best “local” food in any country is always infused with a certain inverted snobbery. If it isn’t from a food cart, market stall or hole-in-the-wall then it can’t be “authentic”. Don’t get me wrong, if you have plenty of time – and a cast iron stomach – there is nothing like chewing al fresco on some chargrilled ox hearts to make you feel more traveller than tourist. But given the choice I’d always pay more to eat in a decent restaurant, if only to reduce the risk of having to spend my precious holiday time recovering from any gastric bugs lurking in that traditional skewer, wrap or plastic bag of hearty soup.

Thankfully Peruvian cuisine is currently basking in the warm glow of a rather prolonged golden age. Michelin-starred Peruvian restaurants are popping up all over the globe, and unsurprisingly that includes Peru, meaning you can dine with impunity on such delicacies as the aforementioned ox hearts, the oft-underestimated alpaca, and the now legendary guinea pig, without having to worry too much about Atahualpa’s revenge spoiling the rest of your holiday.

For the highest quality food in luxurious surroundings with five star service and a sophisticated ambiance the best place to start is Lima. Below is our pick for 4 of the very best food spots in Lima, Peru. In the latest list of Best Restaurants in Latin America, Lima counts no less than five establishments in the top twenty.

Let’s explore 4 of the very food spots in Lima that you need to try: 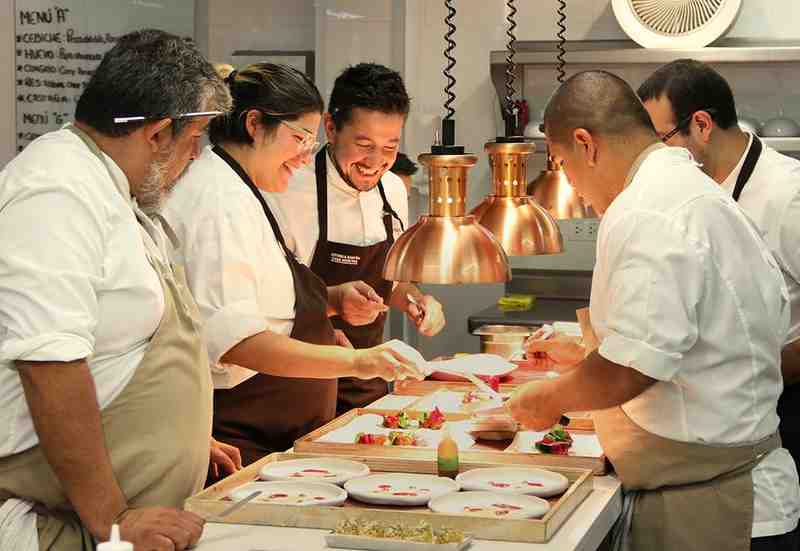 At number twenty is Malabar, a sophisticated, contemporary dining space in chi-chi San Isidro with a low-key cocktail bar that is popular with foodies and trendy Limenos alike. Head chef Pedro Miguel Schiaffino may have learned much of his culinary craft in the USA and Italy, but his celebrated skills bring more than a touch of magic to his Peruvian menu which focuses on rare and traditional ingredients from all over Peru. Think brazil nut cheese, confit of kid and crispy skinned roast guinea pig and you get the picture.

The menu is reasonably priced considering the quality and inventiveness of the food and you can choose from the a la carte menu or two different tasting menus. Service is friendly but can be a bit spotty when busy. Advance bookings are recommended, although not quite as far in advance as some of the other restaurants higher up the list. The earlier you eat the better your chance of getting a table at short notice.

Cevicheria La Mar sits at number twelve in this year’s gastronomic gradings with its mainly seafood offerings in the buzzing barrio of Miraflores. Although ceviche, the root of the word cevicheria, is strictly speaking marinated raw fish, the menu here covers a wide range of cooked fish and seafood too. If you are not tempted by dishes like seafood stew with yucca or steamed Amazonian paiche fish, at the last count there were also three main courses that contain nothing piscatorial at all, including chef Andres Rodriguez’s own version of that Peruvian street food staple – ox hearts!

The next restaurant as we climb the charts is Peruvian-Japanese fusion restaurant Maido, at number five. Not being purely Peruvian, strictly speaking Maido shouldn’t be included here but given the historical bonds between Peru and Japan that extend very pleasingly to the dinner plate, it is definitely worth a mention. The star of the show is the Nikkei Experience, a 15 course tasting menu. And your Insider titbit: Head chef Mitsuhara Tsumura is also a judge on Peruvian Masterchef. 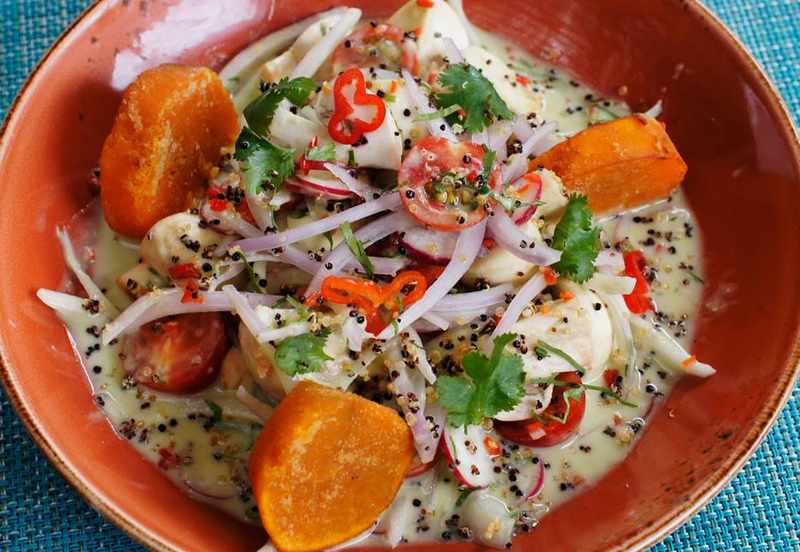 Probably still Peru’s best known chef, Gaston Acurio is next on the list with wife Astrid, for their San Isidro temple of culinary delight, Astrid and Gaston, housed in a beautiful old mansion, Casa Morayra. Despite some criticism of the occasionally pretentious service and unresponsiveness to reservation requests, no one could argue with quality of the food produced by chef and manager Diego Munoz at what is still officially Peru’s second best restaurant and number three in all of Latin America.

The menus all showcase Peruvian ingredients and change with the seasons. Currently on offer is a compact a la carte with starters such as guinea pig with poached vegetables and mains such as conger eel with Peruvian curry. If you want to take full advantage of your visit by trying as many dishes as possible, you can choose a variety of tasting menus with accompanying wines, depending entirely on how long you’ve got and how much you want to spend.

For those on a smaller budget you can eat in “La Barra” where the a la carte menu is equally gastronomical but prices rather less astronomical. It’s also easier to get a table here too. For the main restaurant you will need to book several months in advance to be sure of getting a table at a decent time.

Finally, ranked as the very best place to dine not just in Peru but in the whole of Latin America is El Central, the flagship restaurant of husband and wife team Virgilio Martinez and Pia Leon. Located in oceanside Miraflores, this much lauded eatery offers truly imaginative Peruvian based dishes such as charred octopus with olives and tree tomatoes, hot ceviche of langoustine and sea bass, and leg of suckling kid. 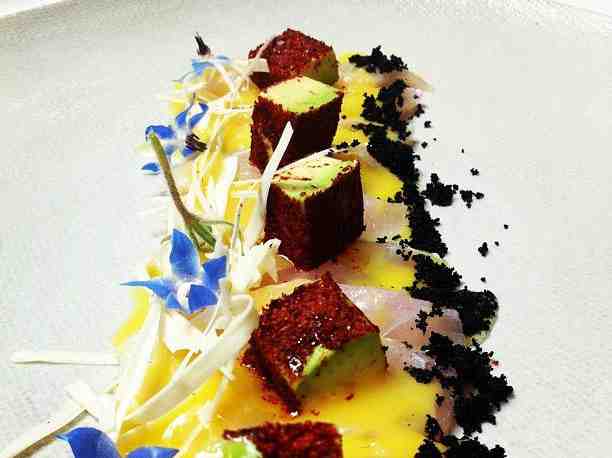 As well as an a la carte menu there are two tasting menus showcasing the rich variety of Peruvian cuisine with each individual course inspired by a different altitude of Peru’s vast geographical diversity. Tasting menus are 11 or 17 courses and are available as vegetarian options too. Prepare to take your time, and your platinum card. Don’t delay in booking your table at Central though – reservations are currently being taken two months in advance. And if you can’t get in but still fancy a taste of Martinez magic, you could head Lima or Lima Floral instead, his two celebrated London restaurants. 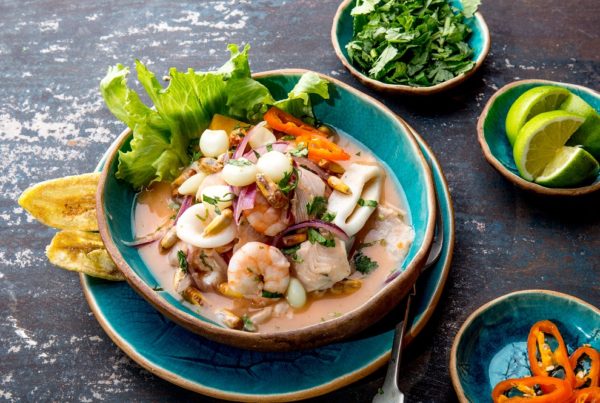 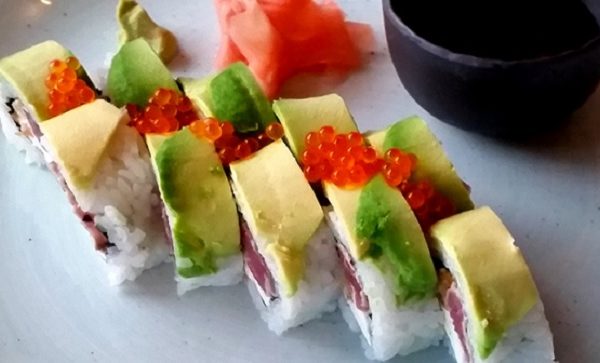 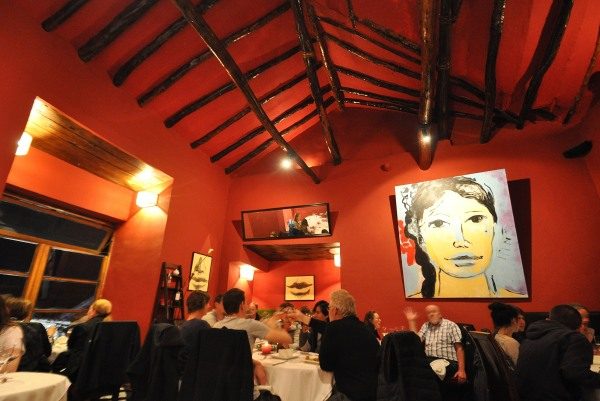 6 Of The Very Best Restaurants In Cusco Reviewed 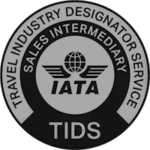 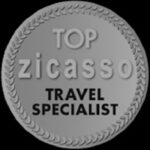 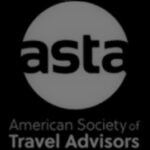 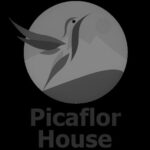 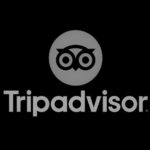 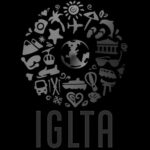